A Look at the Free Alabama Movement 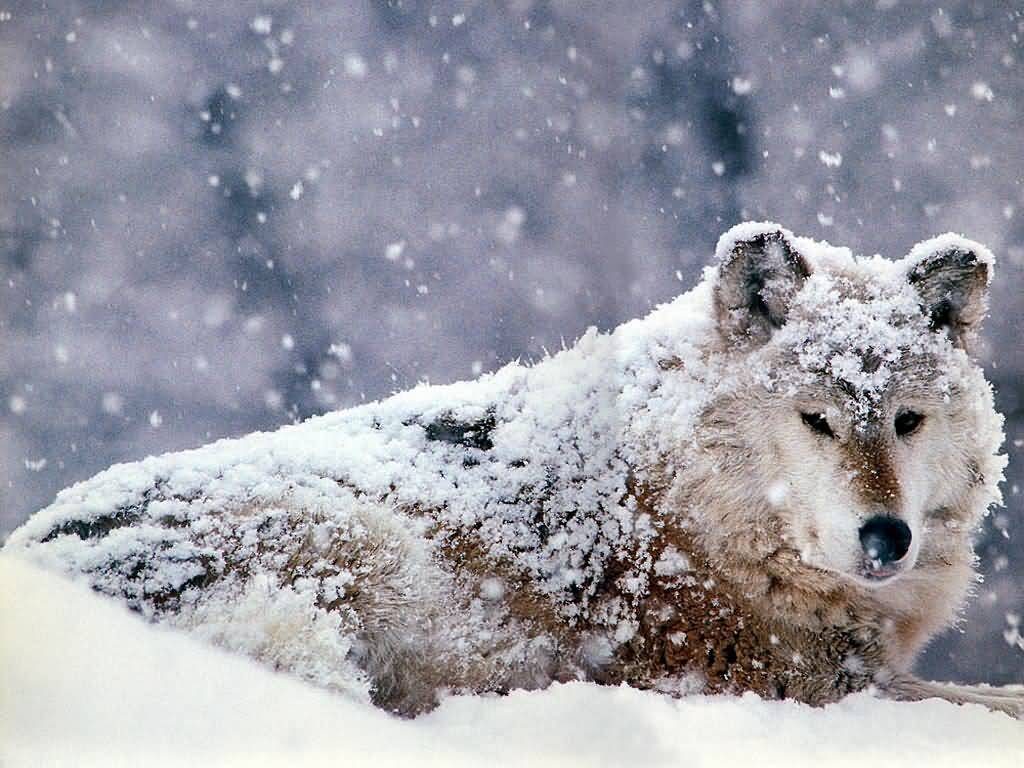 “Non-violence is itself just an insidious hypocritical form of violence, a sign of certain people’s inability to stand up for themselves as human beings.”

My critique of the Free Alabama Movement (FAM) springs from my belief as an anarchist and anarchists’ opposition to authority, domination and the state. It also comes from my participation in and observance of FAM. I sincerely hope that FAM changes its mode of action and incorporate a diversity of actions into its tactics when it comes to fighting the state, and abandon its reformist goals which only strengthen the state.

When FAM first came to Holman in its debut workstrike it seemed leaderless and militant,which I found most attractive, but now FAM appears to have deformed and twisted itself into this vulgar leadership kick.

The FAM insistence on non-violent/peaceful protest is bordering on the pathological, the sheepish pandering to liberal activists, reformist goals; and the abandoning of prison rebels who swerve from the non-violence/peaceful protest mantra is also bordering on treason. Case in point, a staunch member of FAM has been charged with the stabbing of notorious Warden Carter Davenport in March of 2016 at W.C. Holman prison. From all reports the comrade has not received any support from FAM. As a matter of fact, an anarchist comrade on the outside recently contacted FAM, but never received a response. Another instance of FAM’s pathological denigration of prison rebels who resort to violent direct action against brutal beasts whose only control mechanism known is violence, is the decrying the release from lockup of twenty prison rebels who had been placed in lock for allegedly taking part in a riot against prison guards on August 1, 2016, as if their release was a plot by prison officials to escalate prisoner-on-prisoner violence, calling these rebels “violent prisoners.” That’s the same thing politicians talk when they talk politics on the 5 o’clock news, “violent prisoners.” Not true! I was among the twenty placed in lock-up and released back into general population, so I know what I speak of. And there has been other misinformation disseminated by FAM spokespersons.

It was reported that FAM had organized a “Peace Summit” here at Holman where an agreement was reached among the warring gang factions and that announcements were made in each dorm that gangs would provide protection for the elderly and as security in the dorms. No such “summit” took place here and no such gang agreed to act as security. The FAM spokesperson who has been saying these things has been in lock-up going on three years for posting on Facebook. I don’t know who or where he is getting this info, but I know it’s inaccurate and untrue.

Another critique I have of FAM is its reliance on the state to enact new lats (see FAM Bill on FAM website). FAM speaks against “mass incarceration” in one breath, but asks the state to legislate “new laws” that FAM sees as “fair” in another breath. And FAM refuses to see that not all prisoners have jobs inside. What about those that do not? Are they not included in those who are to be released according to the “new laws” FAM wrote and lobbied to be enacted?

FAM is one-issue oriented and as an anarchist I see that as a hindrance to the liberation from a society of domination, authority and control. Laws are made to control the behavior and thoughts of the individual. And prison is for those who refuse to be controlled, dominated and dictated to be authority. Anarchists are in opposition to all forms of oppression, in all its manifestations. And we fight them all simultaneously in our everyday lives. And that includes fucking, fighting the state, working, rearing children and just relating to each other in new ways.

The tactics of FAM (workstrikes, boycotts, lobbying for new laws) are methods that continue a certain practice that have proven throughout history to be a failure when employed alone. And the insistence on these methods only impedes the creation of other means of action. We must reject the old practices of struggle.

The one thing that FAM is excellent at is the spreading of information on the outside, but not so good at it when it comes to articulating and spreading word of actions within the prisons. Many of the prisoners I talk with are confused about the goals of FAM. Most do not even know about FAM/IWOC.

The disorder, Department of Justice investigation, staff shortages, etc. taking place in Alabama prisons, especially Holman, are the result of rebellious prisoners and violent prisoners who have nothing whatsoever to do with FAM/IWOC. Out of the three workstrikes, nothing really concrete came out of it. Not the disruption to the smooth running of prison, more space opening up for dialogue among prisoners themselves, regaining agency, etc.

In order to end prison slavery, prison society must be destroyed and the same goes for mass incarceration. I would advise prison rebels to not allow so-called free-world allies to dictate how we fight. We really don’t need allies, we need accomplices, conspirators. I know prisoners who are a part of FAM, just as I am, who feel the same way, but feel hampered because their thinking is not accepted or they are not part of a select clique and refuse to accept self-appointed leaders.

Most folks, in and out of prison, don’t see that a war is being waged upon the oppressed and that the state, through its institutions (police, military, local/national governments, schools, etc.) carries out the dictates of power through various means. And that there are going to be casualties – but it’s time to inflict some casualties on the other side.