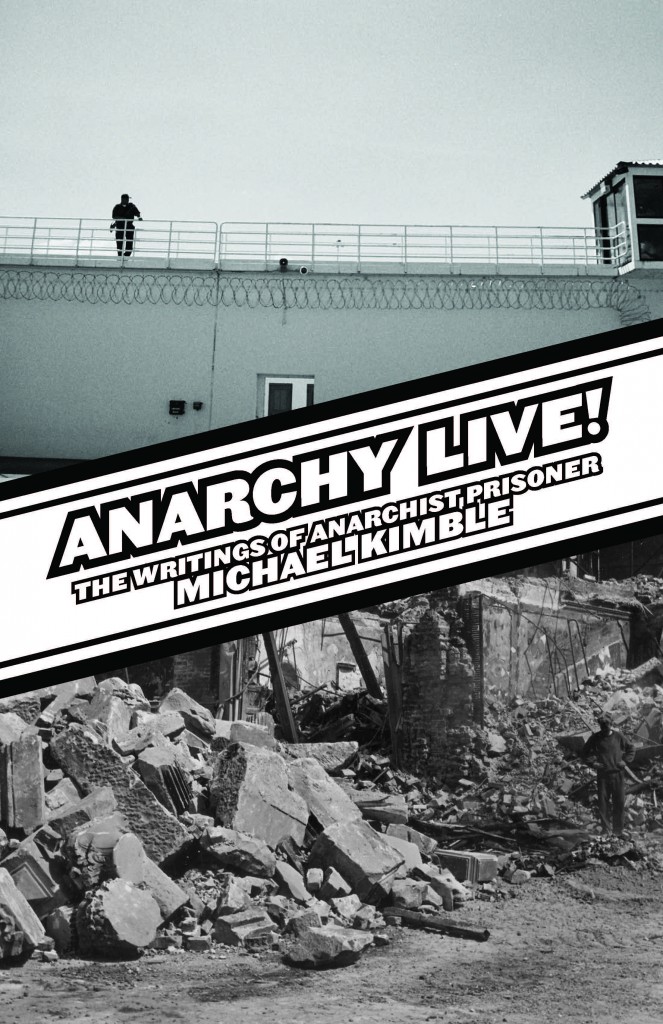 Anarchy Live!: The Writings of Anarchist Prisoner Michael Kimble
[For reading][For printing]
A collection of much of Michael’s public writing up to Summer 2015.

Wildfire, No. 2
features a letter from Michael

Wildfire, No. 1
features Michael’s writings “To My Comrades” and “Up the Ante”

Black Anarchism: A Reader
features Michael’s writing “Where Do We Go From Here”

What is Prisoner Support?
features a letter from Michael on prisoner solidarity