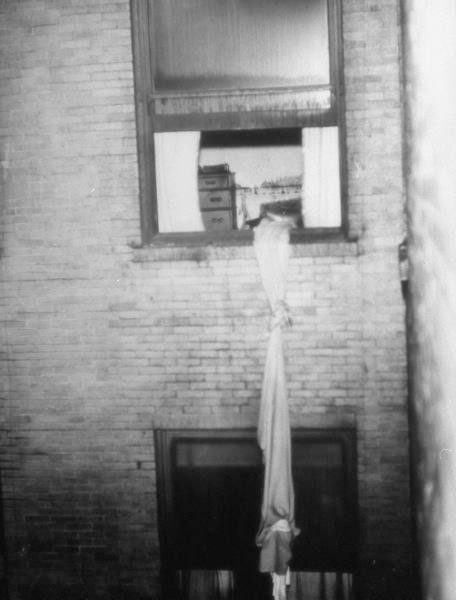 Sean Swain, an anarchist being held captive by the state of Ohio has started a hunger strike and refusing all medications in protest to the state’s blocking of his ability of communication. One of the tactics of the state/prisons is to control the flow of information and the extent of one’s ability of communication as a form of isolation and mental torture of prison rebels. Sean is a fierce warrior against the state and authority. We should be inspired by this comrade’s indomitable spirit of resistance and ability to carry on the fight despite being in the lion’s den. Imagine! All the power of the state aimed at one individual who’s already in their clutches, but refusing to give them one day of respite. Wow! We must stand in solidarity without doubt. How can we do anything less?