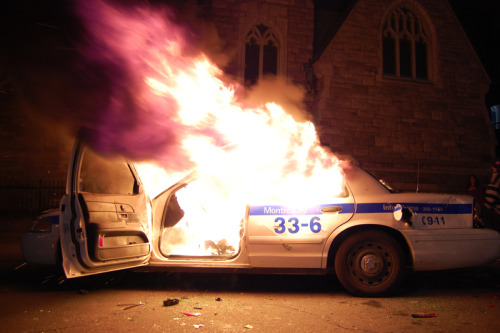 Due to my inability to take part in the shutdown (work strike) that was called for by the Free Alabama Movement here in Alabama and subsequently put in effect at the St. Clair Maximum security prison on March 1, 2015 – I am in solitary confinement and have to work assignment to shut down from – I can only express my solidarity and contempt for this greedy and rotten slave system with the way of a hunger strike and not words alone. I ask that other rebels in similar situations as I’m in do that same. Being on hunger strike will hopefully further the cause of bringing pain and disorder to the capitalist slave plantations in Alabama euphemistically named the Department of Corrections. What a joke!

Freedom or death!
Ain’t nothing else!
FUCK the DOC!
Viva Anarchy!