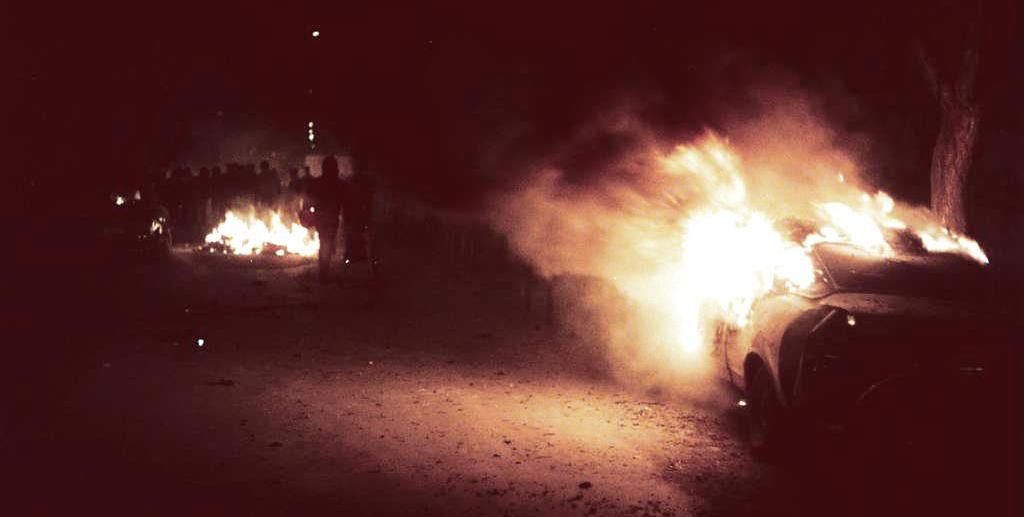 If we’re serious about destroying oppression in its many forms, prisons are the starting point, especially since the many forms are more concentrated in prison than anywhere else in society, and prisoners are the most defenseless targets of these oppressions, one could argue. Many people try to separate prison struggles from the overall struggle for freedom and call it “The Prison Movement.” I’ve been guilty of this myself at times, but we can’t divorce it from the overall struggle. As anarchists we attack all forms of oppression simultaneously. We try to understand the nexus of the many forms of oppression so we can overcome them, as well as a way to practice freedom NOW, rather than relegating it to some distant future.

Prison has swallowed up millions of people. Those who have been lucky to survive them have problems with housing, jobs, and education, among many other problems stemming from being held captive by the state. Once one has been digested by the state into their prisons, they are forever more targeted for discrimination and further oppression by society. Prisons must be abolished and the only way to end prisons is to destroy the state. Reform is the only outcome of “Prison Movements.” We have to up the ante. We have to make this muthafucka ungovernable.