A Brief Synopsis of a Workstrike 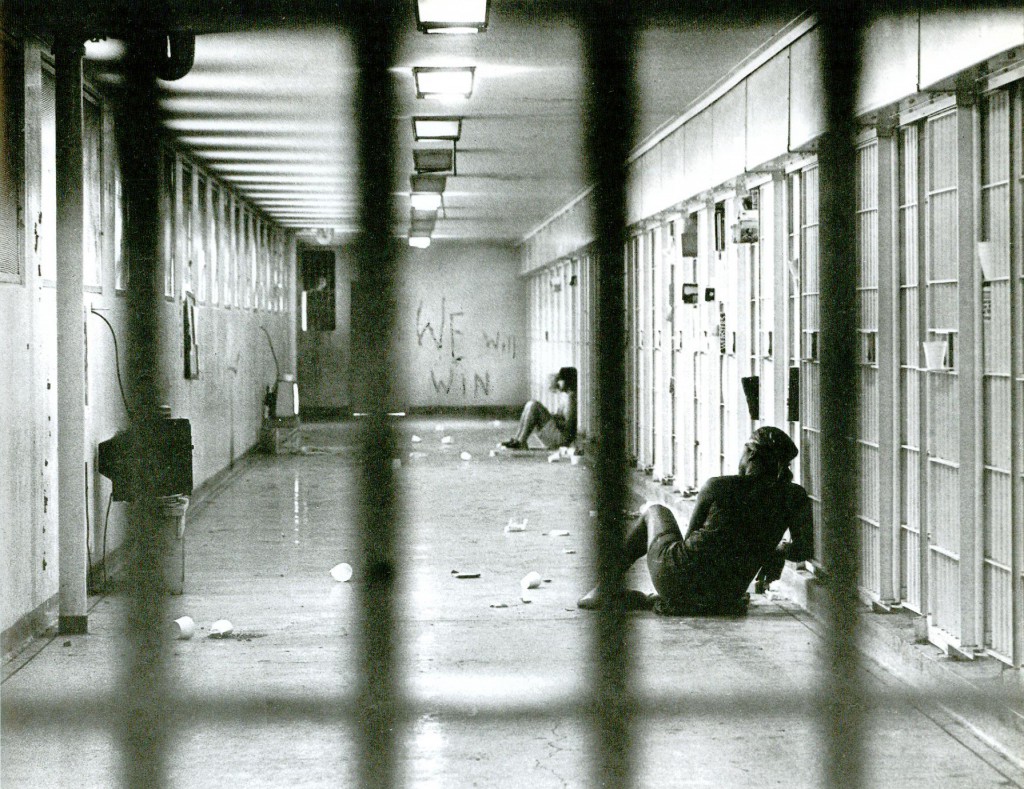 The Free Alabama Movement is a collective of prisoners throughout Alabama prisons. The purpose of this movement is to affect change in the conditions of Alabama’s prisons. There is no chairman, president, or particular leader of FAM, which is much different than what has normally formed in the prisons. FAM does not classify itself as anarchist or anti-authoritarian because it’s not. There are prisoners of all persuasions part of this movement.

On January 1, 2014, the FAM called for a statewide workstrike. Only 2 prisons answered, but others gave their moral support. Holman maximum security prison is the first prison to go on strike, then St Clair maximum security prison followed suit a few days later. The FAM was demanding higher wages for all prison industry workers, a change in the parole system, and change in the judicial system (arbitrary laws).

The commencement of the workstrike started with the kitchen workers refusing to report to work. Not all prisoners took part in the strike. As a matter of fact, most industry workers reported to work. They were threatened with permanent termination of their jobs if they didn’t report to work. Only two dorms took part in the strike at Holman. Many prisoners claimed that they were not informed of the details of the strike. This was bullshit! Because three months before the strike, there was postings placed all over the prison and we had been informally discussing it with them.

The FAM gained the outside support of the NAACP, ACLU, Ordinary Peoples Society, among other groups and individuals. The Rev Al Sharpton dedicated segments of his radio program to the discussion of the workstrike. Many prisoners called in and voiced their anger with this rotten system, along with people from all over the country. There were protests held outside of the prison and marches in different cities in Alabama. The beautiful thing about the strike was that there was no particular leader, but a network of prisoners who kept everyone abreast as to what was going on with the other prisons and their ideas. We democratically discussed and agreed on what steps to take. Anarchism in action.

The prison officials threatened violence by prancing the CERT (Corr. Emergency Response Team) before the forms in an attempt to intimidate us.

Due to the refusal of prisoners to work in the kitchen, the pigs had to cook and serve us.

For all prisoners that reported to work in the two dorms, in rebellion their personal property was thrown out the door and they were told not to return.

The Alabama legislature was presented with legislation addressing the arbitrary laws, parole system, etc by outside representatives. They agreed to address it in the next legislative session in February 2014. Now they are in session that started on the 14th of January, 2014 and decided to put our grievances on the backburner until 2015.

So we are gearing up for another workstrike with new ideas. The workstrike ended the day that the legislature went into session. It lasted 14 days. I’ll keep you all posted as to what’s going down as it happens.