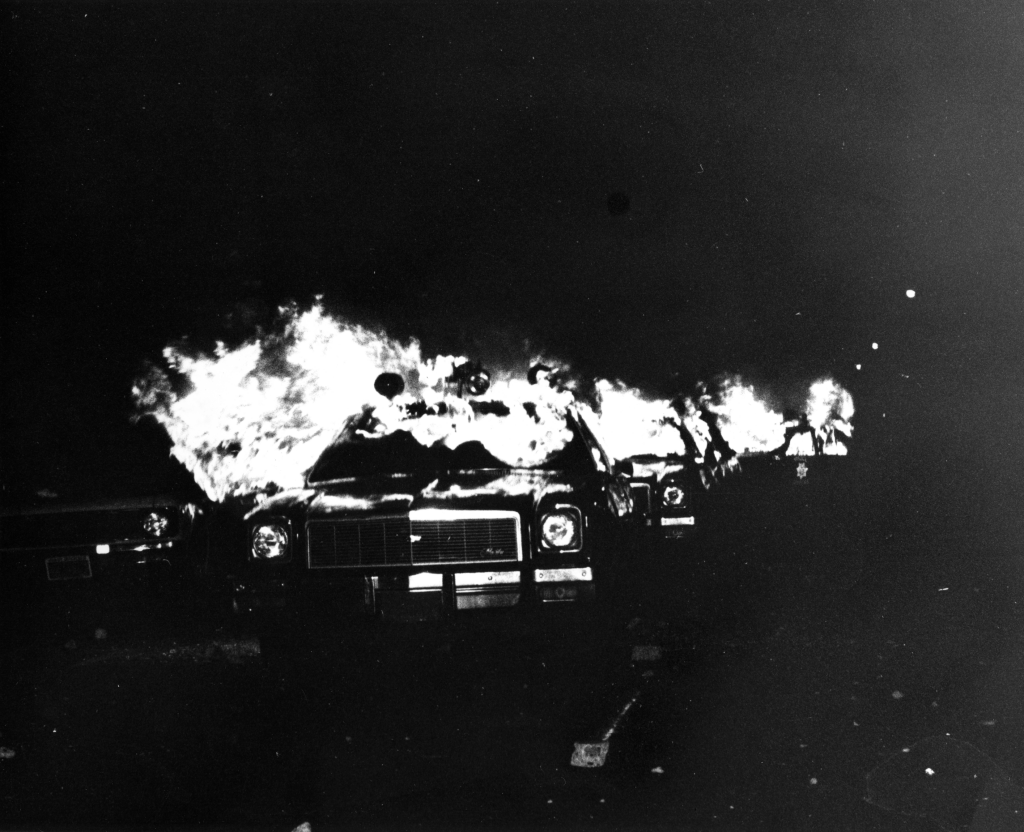 Welcome 2 my site, Anarchy Live! My name is Michael Kimble and I’m a 49 yr old, black, gay anarchist serving a life sentence 4 the murder of a white, homophobic, racist bigot.

I’m being held kaptive in the alabama prison system at holman maximum security correctional facility. The prison where legalized murder (capital punishment) by the state is taking place. I’ve served 28 years and I’m up 4 parole again in December 2015, after numerous denials.

I embraced communism during my first few years of being locked up because communism appeared supportive and spoke 2 the oppression of black, poor, incarcerated, and gay folks. But I eventually left communism because of its authoritarian structure and became an anarchist a couple of years later. Anarchism best suits my temperament and reasoning. Plus, it’s more practical. Anarchism is not about building a hierarchical structure for liberation somewhere in the distant future, but about living your life, NOW, in a fashion that’s liberating. It’s more practical.

Being in prison is hell and especially hard for those of us who identify themselves as gay, queer, or gender non-conformist. Prison is fascism up close in 3-D. It’s also a super-macho environment where everyone is wearing a mask 2 survive. Fear, apathy, despair, depression, and violence reign supreme. Much like society.

But despite all the ugliness, there’s still some humanity 2 be found. Example: it would seem that those who are held kaptive would be uncaring and callous due 2 the callous, violent conditioning created by the overcrowded prison environment, that no humanity would manifest itself, but humanity abounds. There’s a few cats on the prison compound that some prisoners take upon themselves 2 care 4, and recently we had a new addition, a baby kitten was born. She’s black with a grayish white collar around her neck. She’s absolutely beautiful and sweet as can be, and we are crazy in love with her. We try 2 give them all the best life we can. We know about cruelty and how rotten this world can be. I hope 2 post some photos of them (our babies) soon.

I have a few hobbies such as creating tribal masks, composing music on the computer here, reading radical, political history, DIY, and horror books, especially vampire books. I guess I identify with vampires because they are lonely, outcasts, and are only accepted among their own kind, and exist in a world that fears and wants 2 destroy them. Thanks 4 visiting the site and please do contact me. It’s a lonely world in here.