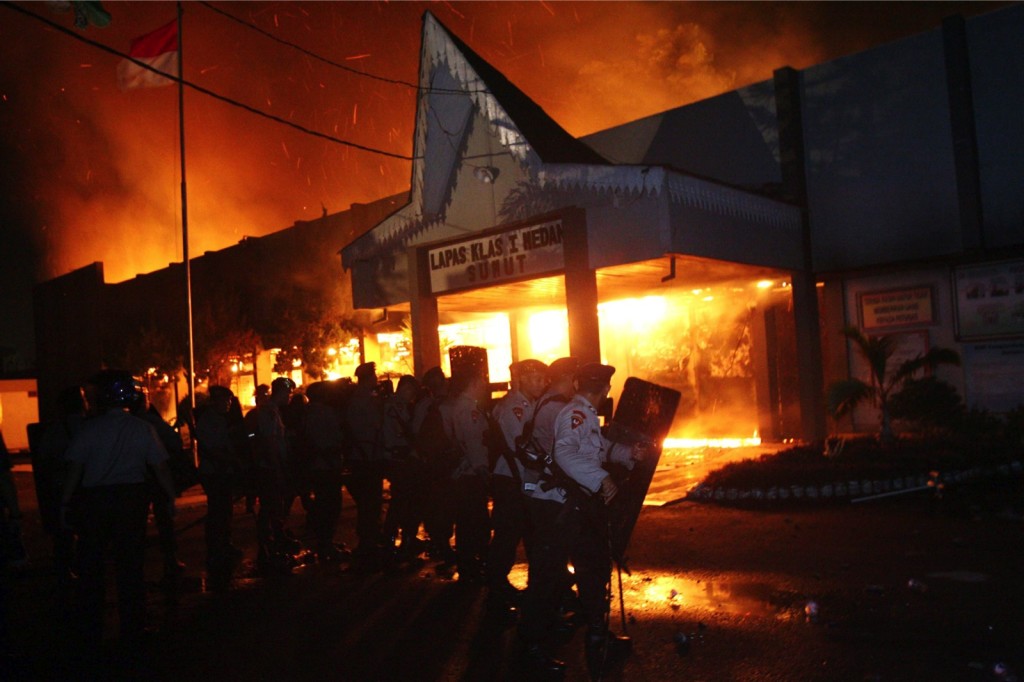 “Affective struggle changes those struggling, as well as the world around them.”

Clenched-fist salute! Welcome to anarchylive. Anarchylive is a support site for Michael Kimble, but more importantly, a space for promoting radical/anarchist thought, smashing the state and building unity among anarchists and all those who desire to radically transform this corrupt and rotten world into a world worth living in for humyns and wildlife alike.

This is a vehicle to put forth, push and implement real world possibilities. This is crucial because in this 21st century world, an agenda of assimilation into the current corrupt and rotten political, economic, and social status quo is being aggressively promoted in every arena, not only by the capitalist ruling class, but by neo-kolonial, petty-bourgeois, and what the BPP called illegitimate kapitalist (hustlers, robbers, etc.) elements, and many are falling victim to this harmful ideology. Not truly understanding that this ideology that’s being aggressively promoted translates into slavery, super-exploitation, and death for millions of people and wildlife. It is my belief that anarchism is the best alternative to what exists today for humyn and wildlife.

Although i and others are presently being held kaptive in the prison slave kamps, does not mean that we should be inactive in the social war taking place throughout the world or that our vision should be narrow and confined to so-called prison issues. We must come to understand that the so-called prison issues are connected to and an outgrowth of the political, economic, and social system of kapitalist democracy.

We are under no illusion that the struggle for a better world is easy as making a cup of coffee, but it is possible and worth fighting for.

“The war goes on wherever one finds him/herself on bourgeois dominated soil.”