I Didn’t Take the Shots and Here’s Why 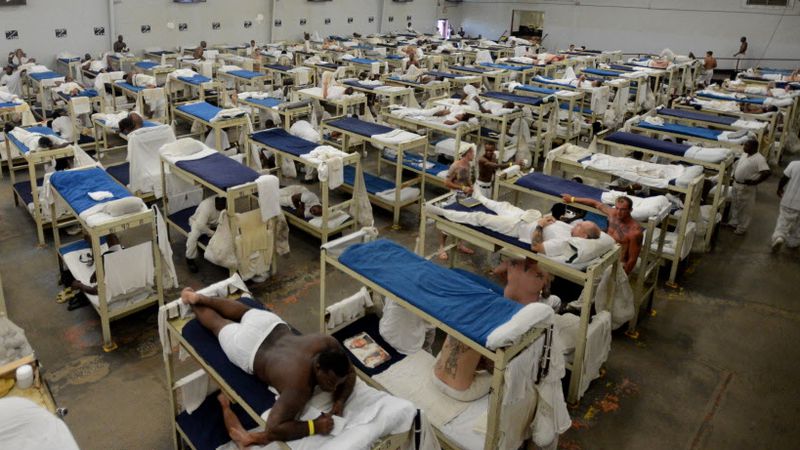 In 1945, as part of the US government’s effort to develop nuclear weapons, a number of medical officers working in conjunction with the Army Corp. of Engineers engaged in research concerning the effects exposure to radioactive substances had on the human body. As part of this study, Dr. Stafford L. Warren, the Chief Medical Officer of the US Army Corp. of Engineer’s “Manhattan Engineer District,” and Dr. Hymer L. Fridell, Warren’s deputy, ordered that human subjects be injected with plutonium so that the effects of the radiation on them could be evaluated.

As part of this study, Janet Stadt, who was 41 years of age at the time, was admitted to the University of Rochester Hospital in Feb. of 1946. Stadt was told that she was being treated for schleroderma, a serious, but not life threatening disease. On March 9, 1946, after spending approximately 20 days in the hospital, Stadt was injected with 6.5 micrograms of plutonium and studied for 65 days thereafter while remaining as a patient in the hospital. Stadt never gave her doctors permission to inject her with plutonium. Stadt suffered intense pain caused by severe bone degeneration and laryngeal cancer.

Between 1965 and 1966, Dr. Albert M. Kligman exposed approximately 75 prisoners at Holmesburg prison in Pennsylvania to high doses of dioxin, the main poisonous ingredient in Agent Orange. Dow Chemical paid Dr. Kligman $10,000 to conduct experiments on the toxicity effects of this Vietnam War-era chemical warfare agent. Dr. Kligman exposed prisoners to a dosage 468 times greater than that in the Dow Chemical protocol for the experiments. Prisoners who participated in dermatological experiments under Dr. Kligman’s hand in 1965 and 1966 report that they still experience scars, blisters, cysts, and ongoing rashes.

Dr. Kligman is known for developing the skin treatment Retin-A on the basis of experiments he conducted on prisoners at Holmesburg prison. The story of Dr. Kligman’s experiments was explored in 1998 in a book entitled Acres of Skin. The title is based on a quotation from Dr. Kligman himself, who recalled visiting Holmesburg prison for the first time and seeing “acres of skin” on which he could experiment.

In 2006 and 2008, drug company Hythian contracted with at least five states including Indiana, Washington, Texas, Louisiana, and Georgia to enroll criminal defendants in an experimental drug addiction treatment program. The program involves 30 days of treatment with 3 different drugs, none of which had been approved by the FDA. At least one Collin County, Texas participant in this program, called Prometa, died.

And let’s not forget the Tuskegee experiments.

It’s very surprising to me that most people, especially prisoners and Black folks have taken the so-called vaccinations against COVID-19 without reservations. Nowhere have I seen in any radical publications radicals questioning the so-called vaccinations. Even revolutionary prisoners have not shown any reservations, especially with the history (mentioned above) of government and private entities using prisoners as lab rats. As a matter of fact, everyone seems overjoyed and proud to have taken the shots.

I do not begrudge anyone who made their own decision based on the info available to them that satisfied any fears that they may have had for taking the shots. I haven’t taken the shots for the same reasons.

Also, my reasoning goes like this. If everyone around me took the shots, there is/was no reason for me to take the shots.

Here in Alabama, politicians are exempt from taking the shots, why shouldn’t I be? But the state is using coercion/force against prisoners who refuse to take the shots. We are not allowed to go to work release or have visitation with family or friends once visitation resumes. For those who have taken the shots, you all are more trusting of the government than I am.

I’m not saying that COVID-19 is not real, but there is a real history of tampering with human bodies. Before it’s over I probably will have taken the shots.

Note: As of 6/18/21, there were 6,113 deaths and 387,087 total adverse effects following COVID vaccines as reported to the government’s database called VAERS (Vaccine Adverse Events Reporting System). According to a government-funded study at Harvard, less than 1% of all adverse reactions to the vaccines are reported to VAERS.