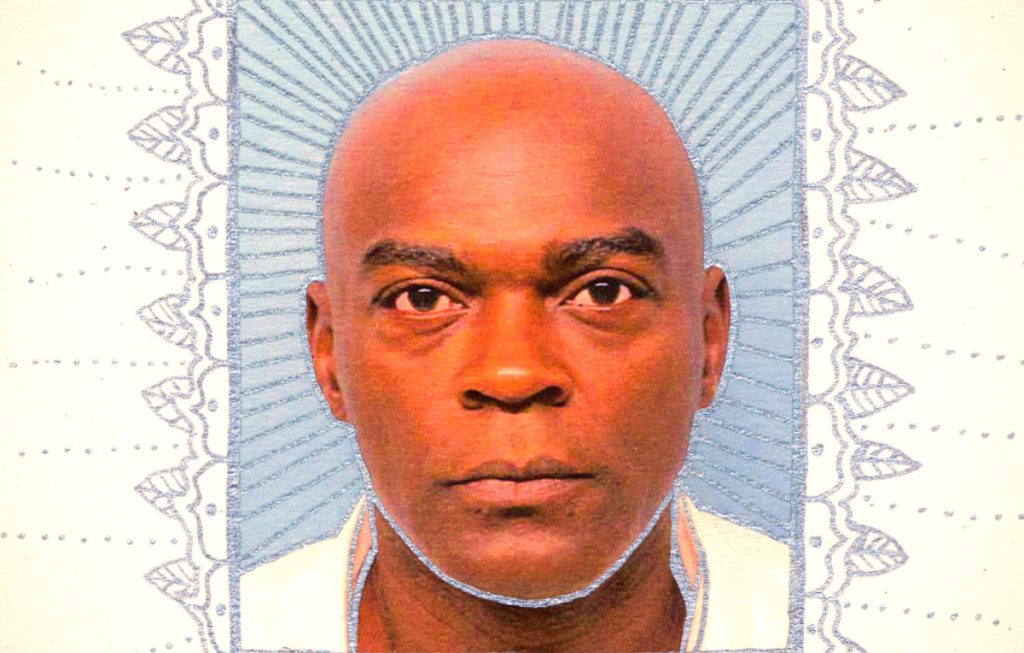 Michael Kimble is a passionate freedom fighter who has been held captive by the Alabama Department of Corrections for nearly 33 years. After defending himself during a homophobic attack by a known white supremacist in 1987, Michael was arrested, charged with murder, convicted, and sentenced to life in prison. His trial was typical of what could be expected from a racist criminal justice system in Jefferson County, Alabama.

Since his conviction, Michael has been fervently involved in efforts to free himself and others, assisting in legal defense for fellow inmates, organizing reading groups and Black History events, speaking up for queer folks behind bars, and helping to organize and agitate alongside the Free Alabama Movement for the historic national prison strike of September 2016.

The Alabama prison system has recently come under fire from the federal government for its abhorrent conditions, and Holman Prison, where Michael is incarcerated, is being decommissioned and largely shut down. In this context, many Alabama prisoners have been successfully challenging the length of their original sentences. A group of Michael’s supporters on the outside have recently joined forces to hire a new legal team to help him push for a sentence reduction. Given the amount of time already served, we are hoping this could result in his release.

All the money raised will go directly towards filing motions for sentence reduction, and anything left over will be used to support Michael’s day to day life inside with things like stamps, books, and commissary funds. Fingers crossed, we’ll also be raising money to support Michael once he joins on the outside.

For more information, check out this awesome interview with Michael from a few years back, as well as his blog.

Until Every Cage is Empty,