Riots and resistance in Alabama prisons 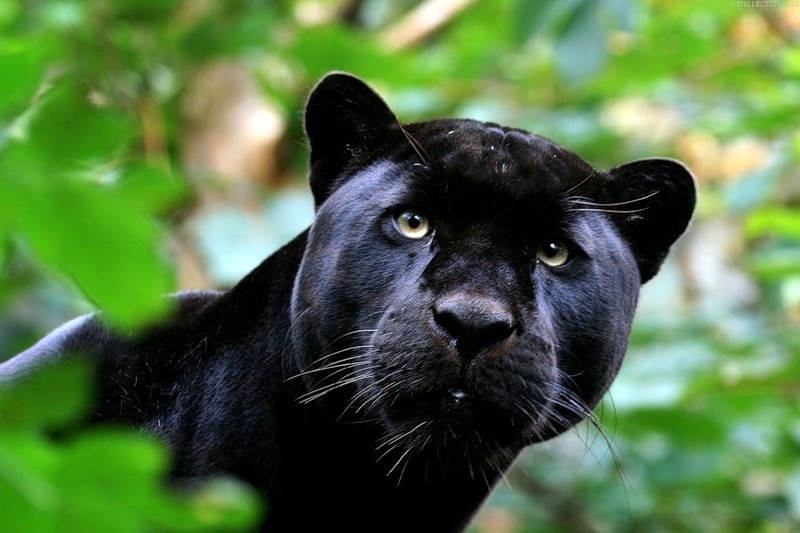 On November 7, 2015 a riot broke out at the G.K. Fountain Correctional Facility in Atmore, Alabama. The cause of the riot is unknown, but the word is that it was racial. Then a couple of days later a queer prisoner at the St. Clair Correctional Facility named Kay Kay allegedly stabbed a pig guard after the guard slapped him in the face. St. Clair has been the scene of stiff resistance and retaliation against brutal guards by prisoners. Since June a number of guards have been beaten and stabbed by prisoners.