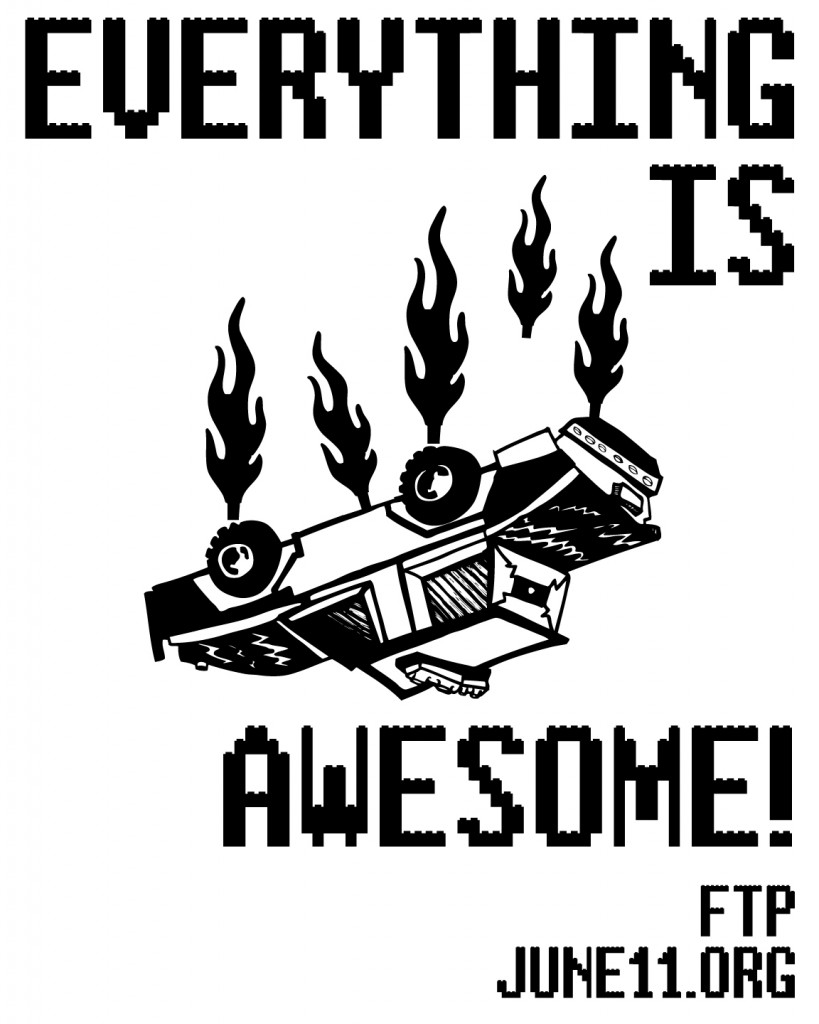 My name is Michael Kimble and I’m a 49 year old, black, gay anarchist being held kaptive by the state of Alabama. I’ve been active for over 20 years in the struggle for a better world. I’ve suffered and weathered all the hate, brutality, and slander the state has thrown at me. I’ve been in rebellion against the institutions of capitalist patriarchy, racism, and coercion my whole life, but didn’t realize it. My rebellion began with the institution of the family.

From an early age I’ve had a strong distaste for authority, starting with my family, who could not reconcile the fact that I was not the “normal” male child, but a somewhat effeminate child. This distaste only became stronger as I became older and ventured out into the larger world. Everywhere I turned I encountered authority figures who constantly attempted to force me to conform to their notion of what I should be and what I should desire. The same as my family.

As I began to understand the dynamics of patriarchy and capitalism, I started searching for an alternative that spoke to my desires and ideas of what the world should look like. Communism, Marxism I should say, was my first embrace, but anarchism resonated more with my way of thinking. Since becoming an anarchist my fighting spirit has sharpened, which brings me to this. Recently, I helped organize and participated in a work strike here at Holman Maximum Security prison and since that time a number of prisoners who were also instrumental in making the strike happen have been placed in solitary confinement for conspiracy and creating a security threat. I, myself, have been added to the state’s list as a Security Threat Group (STG) and labeled a terrorist, simply because of my work relating to the work strike. I’m not surprised by the state’s actions in this matter. As a matter of fact, I expected it. We can never expect the state and its institutions not to retaliate. The state and its institutions are the enemy of the people, and especially the enemy of those who fight to bring about its demise.

We prisoners, and anarchist prisoners in particular, need all freedom loving folks’ support to combat this ever hungry beast. There isn’t much that I can do from this position but to continue to resist and spread the word that a better world is possible but only if we fight for it. And that anarchism is the only alternative for the survival of humanity, wildlife, and the environment.

“Anarchists would do best to reimagine what becoming powerful might feel like. It would benefit us to experience our power intimately embodied in spaces where capitalism is being called into question. This means we would not continue to exist as a mere protest movement but rather as criminals experimenting with ways to survive. We would notice that a similar fabric runs throughout society, connecting us not solely with other predominantly white social movements, but also to many people who survive without compromise in this world on fire. We are not individuals acting on our moral impulses; we are a social force becoming aware of its power. Becoming powerful is a matter of making our story a place to inhabit – making our story material. We dream in the face of nightmares, not as an escape into an alternative reality, but as a weapon to change this one.”

Abolish all prisons!
No compromise!