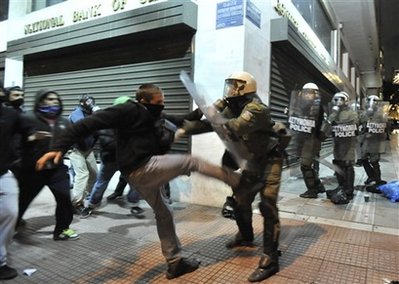 As of 6:00pm at shift change, the riot squad arrived at Holman, but not in riot gear. They say they are here due to the shortage of staff. That may be true, but we believe that they also have more nefarious intentions. We know that they want to disarm us, confiscate all cellphones because they know that the strikes were organized through prisoners networking by way of contraband cellphones. And to crack some skulls in retaliation for the death of a pig on Sept. 1st by a prison rebel, and all the other actions that has taken place. We will continue to resist.