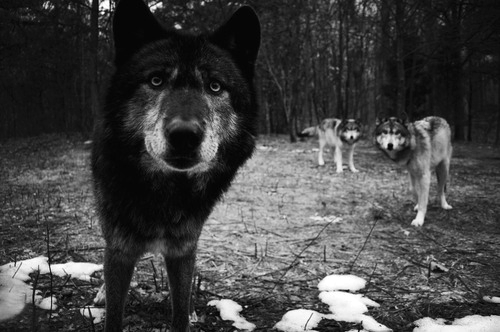 Comrades, I hope you all are doing well and continuing to resist the excesses of this rapacious system of slavery, exploitation, and oppression. I’m doing great, although I’ve had some rough times lately. But I’m alive and in resistance and find solace in that, along with all that’s happening out there.

Comrades, from all the info I’ve been able to get my hands on there seems to be a heightened level of struggle and movement building in the Black colonies throughout the USA against police violence, racism, white supremacy, and it hasn’t taken long for this movement in infancy to make the connection between the above mentioned ills of US capitalist society and the mass incarceration of Black and Brown people. One participant of a new formation of various organizations/collectives called Third World Resistance (TWR) made the following statement during the #ReclaimMLK demo in Oakland in January: “It is really empowering to see our communities rising up against the violent policing of Black people. But we must also be just as enraged at the violence that is harder to see, the violence of our people disappearing into cages. This country, which locks up more people than any other, plays a hand in locking up even more beyond its borders by exporting and sharing tactics and models of repression with oppressive governments, from Israel to Haiti and the Philippines.”

Connections, the whole matrix between the prison-industrial complex, white supremacy, business, domination, control, and exploitation, etc. That’s what we’re looking for and need to explain in a clear, no bullshit language. This is the point of attack. From all that’s taking place out there I’m really beginning to believe that we just may get to witness the destruction of Leviathan and dance in the ruins of civilization in our lifetime. And it’s having its presence felt in the prisons. Will it translate into action? Who can say? But the slaves are getting restless in here. Bolder. The drugs, TV, sports, gangs, etc. can’t keep up distracted forever. People can’t be so repressed that they can’t fight back in some way. And you all should know that prisoners are really ingenious. I’m taking heart in the rebellions taking place throughout the world, not just in the USA. The only freedom today, now, is in struggle and aggressive free action.